Take a stroll along Cheam's picturesque Park Lane and admire the weatherboard cottages that line the street. They used to form part of the Cheam House estate, built in the 1820s for a tea merchant called Archdale Palmer. 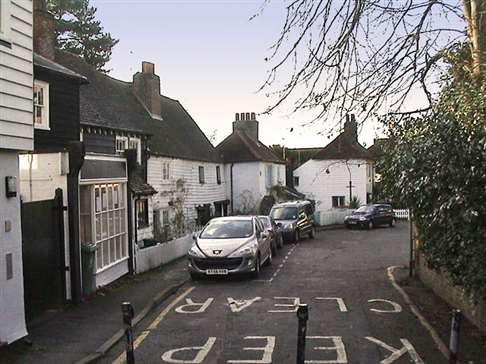 Above and below: these houses were simply constructed and built for workers on the estate. Now, they are highly sought after by Cheam's chattering classes. 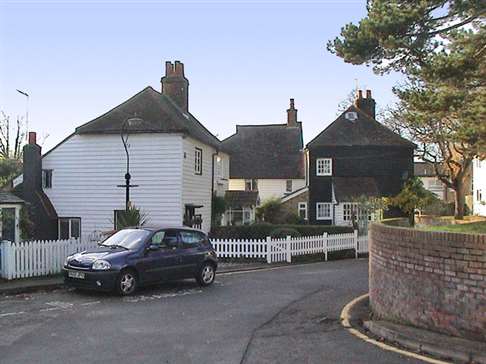 Did you know? Cheam Park House Lodge, at the foot of Park Lane, was wrecked by a flying bomb in 1944. The lodge is still waiting to be returned to its former glory.